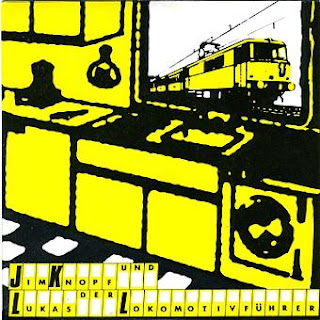 Its off to Zürich, Switzerland now for a single that doesn't show up very often. This one is listed on the excellent Punk-Disco site and appears on a few wants lists. It is very likely the only thing that they released. Have a listen and the next time it shows up on eBay as a mega-rare KBD punk killer you can decide if it is worth more than CHF 10!