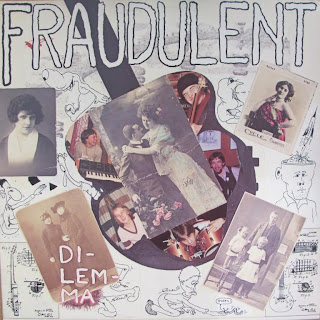 Still in Finland, here is an LP with a more standard pop/rock/powerpop sound compared to what I've posted recently. I think some of the songs are catchy and enjoyable. All except one are sung in Swedish. 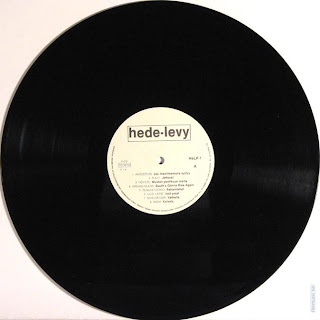 While we're on the subject on obscure Finnish releases here's an LP that I haven't seen around very often. It's from 1981 and that's all I know about it. Side 1 is mostly punkish songs and some of the recordings give a new meaning to the term "lo-fi". A couple of them sound like they were recorded with the singer in a room down the hall and the band playing in a basement 2 blocks away. Side B is a mostly spoken word piece. I have no idea what is being talked about. The photo is from Finnmusic.net.

OK, due to popular demand (well, several requests) here are the rest of the songs from the records that were included in the previous post. I'm surprised anyone would like or care about most of these. Now you can decide if I chose the best tracks for the original post.

Note that the Taavi ja Rytmiryhmä track "Kuolleet ovat kauniita" isn't complete. My copy has a nasty gouge near the end of the song that is unplayable so the recording ends early.

More info and photos of many of these are at finnmusic.net.