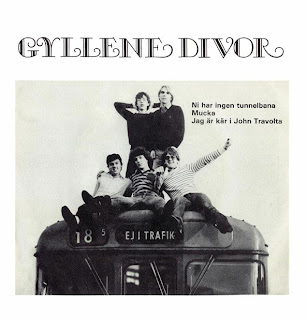 Time now for a little pop interlude. Here we have a tough to find pop/powerpop EP from Gyllene Divor. I think this was probably their only release. 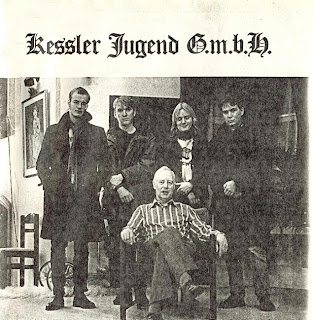 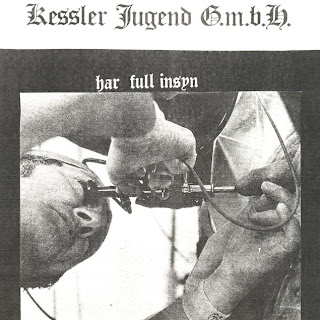 Here are 2 of the rarer 7"s from Sweden. Legendary and you gotta like their choices in sleeve art and label name!

I have quite a lot but there are still things I haven't heard and had no luck yet in finding (at least for reasonable prices). Help in finding any of the following would be much appreciated! Or at least tell me they are terrible. Contact me at: girlsfromtahiti at gmail dot com. 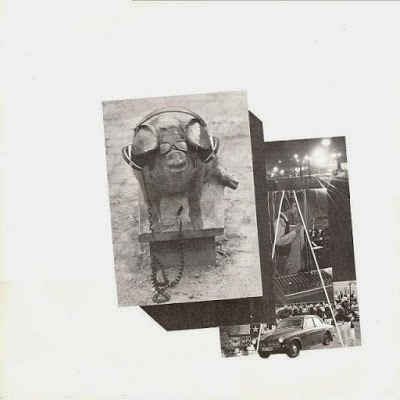 This time I decided to post 3 songs from U.P.A, who were from Kristinehamn. These are taken from the Picassos Barn compilation cassette (see below for a link to the complete cassette) and in my opinion are some of the best songs on it. They would have made a nice EP had they ever released a record.

For more about punk from Kristinehamn check this page out.

You can find the full Picassos Barn cassette (as well as Vol. 2) and some others here.
Posted by Mort Subite at 12:51 PM No comments: