All I could find on this Swedish record was one entry listing it as "alternative / punkrock". I guess "Transplation" is "Transplantation"? In any case this does have some punk sounds and seems pretty amateurish, which isn't always a bad thing. The Encyclopedia of Swedish Punk says "uneven and dark but may attract 77 [style punk] collectors". 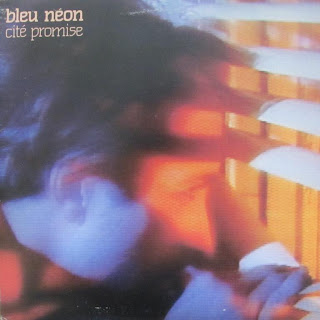 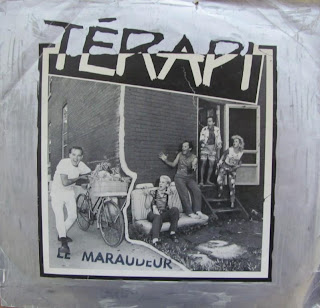 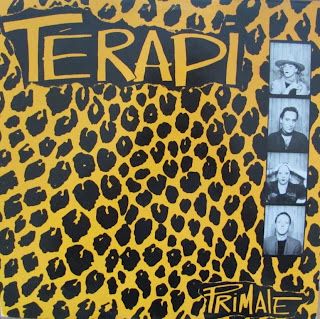 Sometimes described as a punk group, Térapi were from Montreal and released a 7" EP and a 12" EP. There's also a promo 7" with 2 tracks from the 12". I wouldn't call it punk though at times the vocals might be considered so. I found the 7" more interesting than the 12". 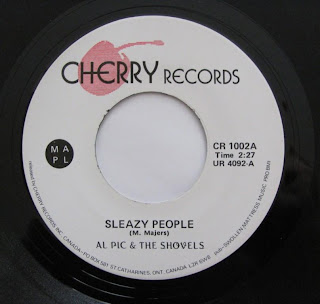 I saw the song "Sleazy People" once described as "cool ultra new wave" so I decided to take a chance on it for $5 but I couldn't find much info about Al Pic & The Shovels. Likely from the Niagara Falls / St. Catharines, Ontario area,  I know of 3 7"s that were released sometime in the late 70s or early 80s. None of them have a picture sleeve that I've seen or any release dates on the labels. One list gave a date of 1978 and another said "early 80s". Other than "Sleazy People" I don't care much for any of their other songs. The B side is best avoided but if you do like it, their other 2 7"s (On My Mind / Fortunate Fool (Cherry CR 1001) and Sunday Behind / Love Passing By (Cherry CR 1003)) might interest you. 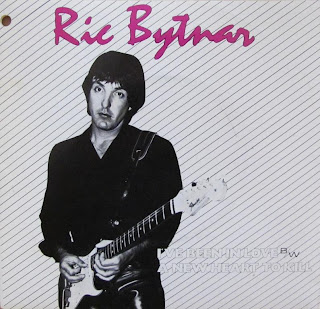 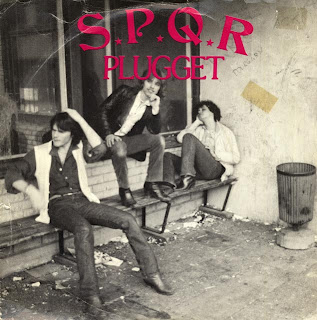 Another Swedish powerpop/rock 7" from the Pang label. I don't see any date on the sleeve or record but I've seen it listed as 1979, 1980 or 1982. 1982 seems too late since it one of the earlier Pang releases (PSI-004 on the sleeve, PSI-003 on the label). There doesn't seem to be much other info about this anywhere that I could find. 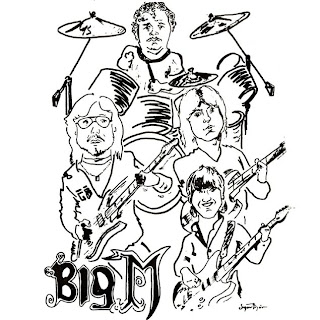 I've been way too busy these days to even think about posting but here's a mystery record from Sweden that I couldn't find any info about. The A side is a decent powerpop song while the B side is more of a rocker. Not a bad song but maybe it goes on a little too long.