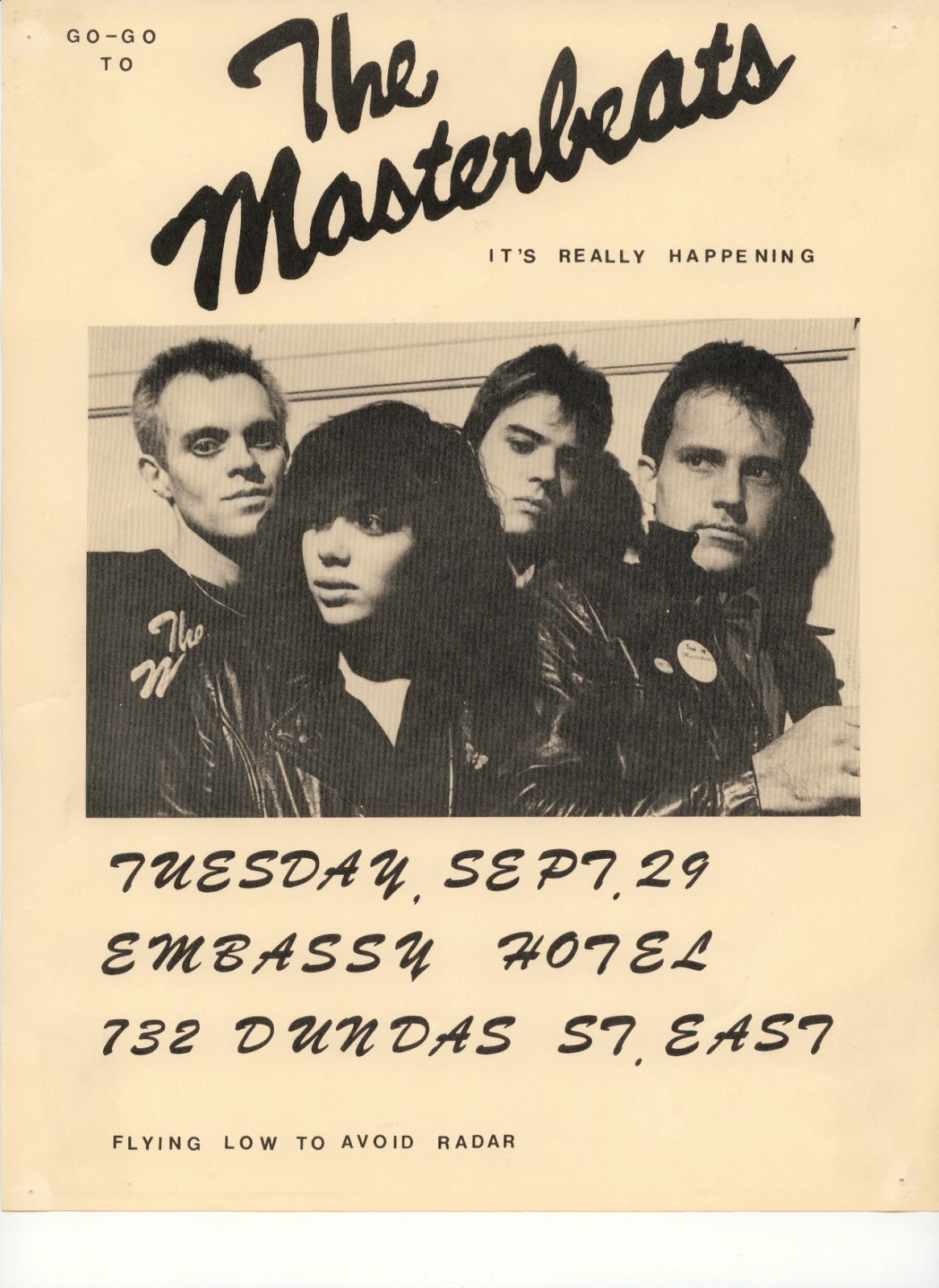 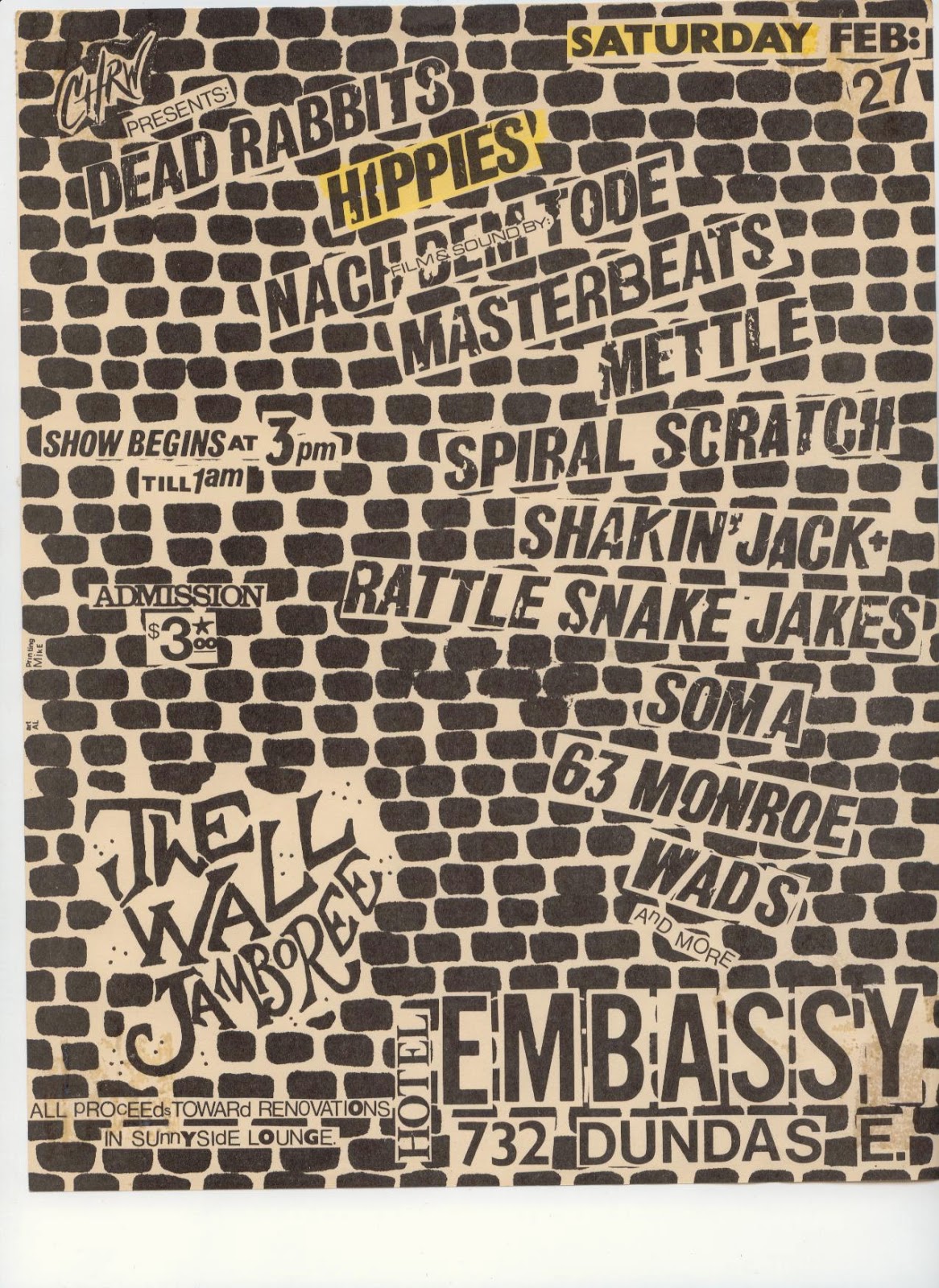 From Kitchener, Ontario they were active for several years in the early 80s and played around town as well as in places like nearby London, as shown by the above flyers. I went to the University of Waterloo from 1978 - 1983 and vaguely remember hearing them on the campus radio station (CKMS). During those days we regularly attended shows around town ... places like the Kent Hotel, Level 21, The Back Door, etc and quite likely saw them. Memories from those days are somewhat fuzzy now but given the amount of various alcoholic beverages imbibed, "wacky tabacky" smoked (I didn't inhale though) and other substances ingested, I'm not surprised. I just wish I had been smart enough to record even a fraction of what I heard on the radio back then.

If anyone has any info about the band or recordings they would like to share feel free to get in touch and I'll add it here. What info I have is sketchy so any more would be welcome. Someone out there somewhere must have some tapes!