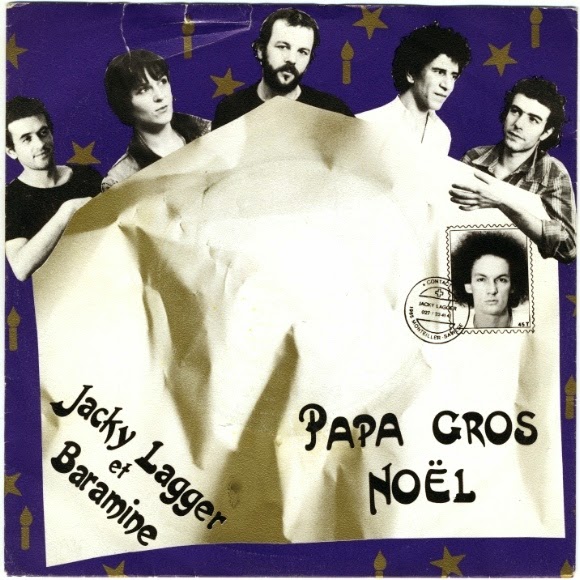 I posted the first Baramine 7" back in the very first Swiss Vinyl Feast post. Now, here is what appears to be their second, with Jacky Lagger on vocals. Much harder to find than the first one. As an added bonus you get can also listen to a 7" from "Jack", also from Switzerland and likely released sometime in the early 80s. It's somewhat of a mystery and even more raer than the Baramine record. I used the images from Discogs because I'm lazy. 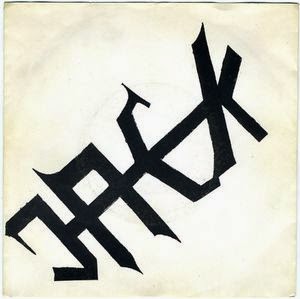