Many collectors of Killed By Death records had at some time likely had some contact with Behjan. He was one of the more knowledgeable and dedicated collectors I had ever met. I think our first contact was sometime in the mid-1990's. In the following years we traded a number of cassette tapes. Many of the records on those tapes later became more known in the rush of Killed By Death, Bloodstains and similar compilations that appeared in the late 1990's.

I didn't have much contact with Behjan over the past several years. We had exchanged several emails last year after he found me on Facebook. Like many, I was shocked to learn via the Yahoo kbd group of his passing on December 8. Here is a sample of the comments in response to the initial posting:

"very sad to hear this. behjan was a champion detective and a close ally in the 90's kbd discovery era."

"Behjan, such an enthusiastic punkrock fan, and very good at sharing music... I'm sad... Thinking of the great comp tapes he had sent and the cool bands he had turned me on... Can't believe he's gone !
RIP Behjan... wherever you are, your spirit will live on through all those who truly share music before anything else."

"His love and dedication for this music was truly amazing, and I guess his love for the oddest of odd is legendary... And he always stuck to it, even through the troubled times that he surely had...
RIP Behjan, and I hope you'll meet some of your KBD heroes wherever you are..."

"I always knew he was a true obsessed fan and championed from his heart. He loved obscure, horrible, black humored, the underdogs and dregs if there could be such a thing in Punk Rock Music."

"We should put together a compilation of all the stuff he obsessed over finding. I remember in recent times The Nothing and Monroe. If anyone want to put together a list it would be a good tribute and well in the spirit of how he interacted with his friends."

The comment from the last quote above is what lead to what you are reading now. The kbd group came up with a list of some of Behjan's favorites over the years. There was a list he made back in 2000:

I've added the song "Hold Me" by The Victims. The other song from that acetate only recording was included on the No One Left To Blame compilation. In one his last emails to me he had mentioned how much he wanted to hear it. Sadly I never got around to sending it to him at the time.

Some of these tracks (The Nothing, Active Ingredients, Hammer Damage, The Now and Mark Truthe & The Liars) you will find over at the Punk Business Manager post for Behjan, which I trust you have already checked out.

The rest have been gathered together here as Behjan's Punk Hits. Enjoy, and whatever you drink, have one for one of the biggest fans of obscure punk rock that there ever was!

Update April 3 - I had planned to include some of Behjan's favorite Swedish bands but missed them ... so ABKK, Jonström and Morgan were added. I want more ... !! 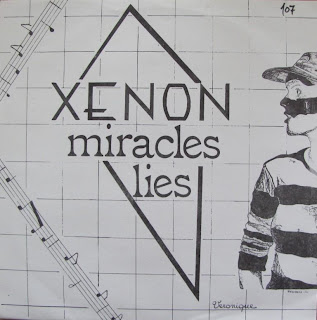 A nice 60's influenced B side on this, likely their only release. 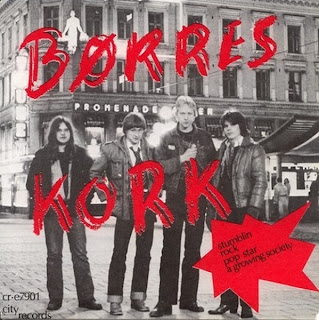 Punk 'n' roll from Norway in 1979. You may have heard "Pop Star" on the Bloodstains Across Norway LP. 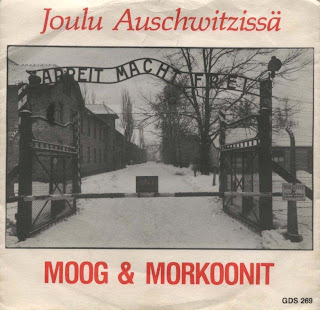 I was going to wait until Christmas to post this one, but since that is still almost 280 shopping days away I decided to do it now. From Tampere, this is their only release. Vocalist Moog Konttinen was also in rock bands Kontra and Kylmä Rinki. These songs are also available on the CD issue of the Kontra "Mieto Levy" LP. 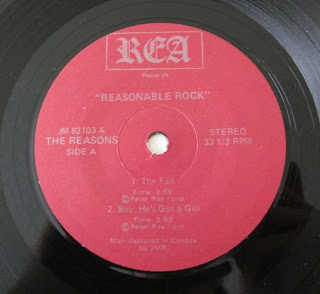 Sometimes it feels like I've dug through almost every record store Canada in the past 20 years and yet I still keep finding out about things I hadn't heard of before. Until someone left a comment on a previous "Obscure Canada" post I hadn't heard of The Reasons. Recorded in 1982 at Elora Sound, near Guelph, Ontario there were 5000 copies pressed. Where they all ended up is beyond me but now there are 4, 999 out there somewhere. Of the 4 songs on the EP 3 are excellent (power)pop/rock. The other song is a longer, slower ballad that didn't interest me as much but 3 out of 4 ain't bad. A slightly different version of the line-up that recorded this EP also released a cassette single in 1989 under the name CB4U. The name then changed back to The Reasons in the 90's. Peter Rea is still playing - check out the current version of The Reasons.