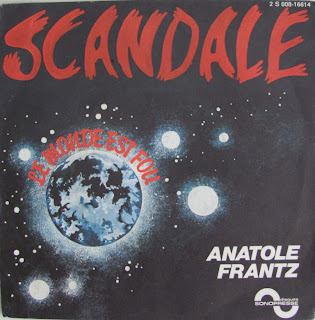 Punk/rock from France. There doesn't seem to be much about them online though copies of the record seem to be available.

Posted by Mort Subite at 9:04 AM No comments: 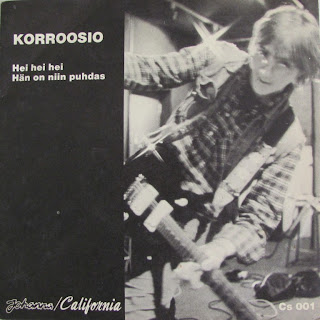 Posted by Mort Subite at 8:52 AM No comments: