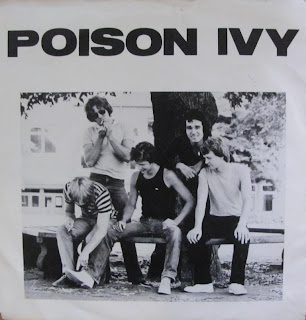 Swedish mystery record. No info at all except both songs are credited to T. Rhodin and produced by B. Holgersson. Maybe from around 1980 but your guess is as good as mine. 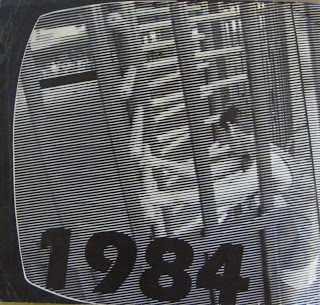 I don't know much about this one. It was recorded in Hamilton, Ontario and that is all I can tell you. Not really punk but still an interesting record. The Jr. Anti-Sex League provide vocals on 1984.

Posted by Mort Subite at 1:01 PM No comments: 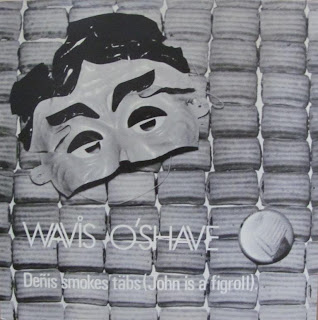 Following an earlier post of the LP, there were several requests for the 7" EP, so here you go. Also released in 1979, this one is similar in style to the LP. 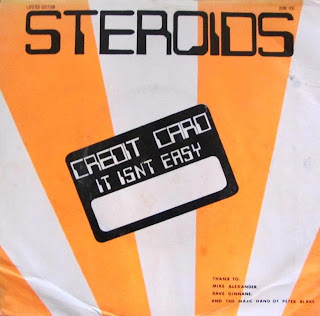 The link for this has been removed ... all 3 singles are being remastered and will be available from iTunes. Since I don't use iTunes and don't plan on starting any time soon, maybe someone could let me know when these songs are available there? A CD (or even vinyl) release would be nice too.

[June 2014 update - still no idea if these are on iTunes or not. I also haven't seen anything of a CD or vinyl release.]
Posted by Mort Subite at 2:22 PM 3 comments: 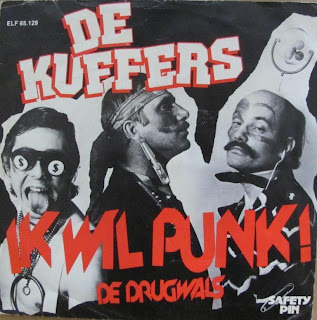 Posted by Mort Subite at 3:51 PM No comments: 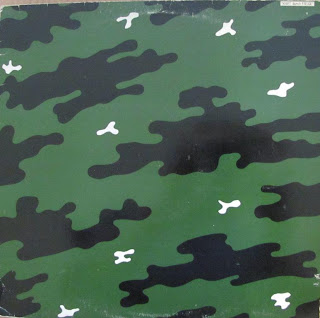 This one has been requested several times so I thought I would try and get it posted before the world ends this Saturday. I really hope their calculations are off because I'm getting a new sofa and TV this Saturday afternoon and I have a hot date Saturday night. Anyway, KDF were a 3 piece punk/powerpop band from Zürich that released this 12" and also a 7" which you can listen to here.

Kraft Durch Freude - Wir Bleiben Kameraden 12" EP (Off Course FFC 7907, 1979)
What I Like
You´ve Done It
'68-Zombies
Teenage On Top
I Want Some More
Berlin Wall
If The Women Rules The World I Kill Myself 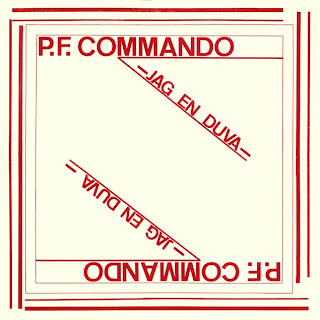 Formed  in 1978 P.F. Commando would release 2 7" EPs and 2 LPs over the next 2 years. Here you have the second LP, of which 2000 were pressed and 1500 supposedly thrown in the junk due to poor sales. You can find their amazing first 7" EP here, the classic first LP (Manipulerade Mongon) here and the "In A Pose" (unreleased 1979) LP here. The "Rough Sound" EP doesn't seem to be available though, at least not that I could find. 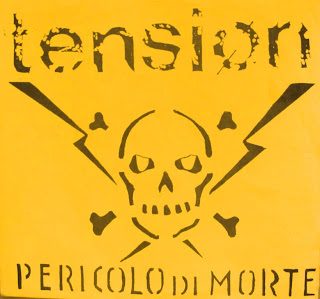 This one has been posted elsewhere before but I thought I would include it anyway. Most hardcore records bore me but I don't mind this one. 3 members from Buffalo and one from St. Catharines. 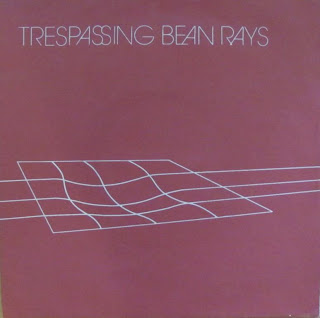 Obscure Canadian indie release from Ottawa. No punk to be found here but I think the first song from each side isn't too bad. The second song of Side 1 is included for completeness but I would advise against it.

Posted by Mort Subite at 9:00 AM No comments: 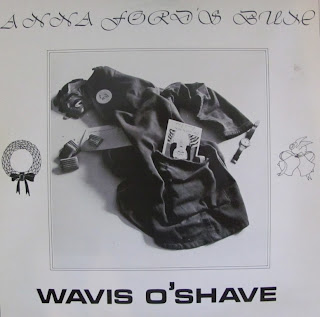 It would seem that Wavis was quite infatuated with a certain News At Ten newscaster. Her engagement announcement on 25/6/79 apparently sent the poor chap over the edge. You can listen to the result of that tragic event on this LP. Special thanx to Fatty Round's mother for the use of her kitchen (although she knew nothing of the event) and the neighbours for not calling the constabulary. If this or his 7" EP (Denis Smokes Tabs (John Is A Fig Roll)) are of any interest you should be able to find them pretty cheaply.