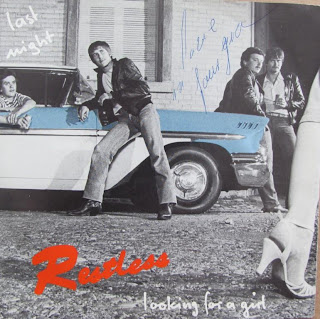 Here's a pleasant powerpop 7" from Switzerland by Restless, released on the Musk Project label from Zurich. Very likely their only release. This one shouldn't be that rare but it took me ages to finally get hold of one. Other releases from the label worth looking for include the Jack Rabbit Band's first EP, the Peter Berger 7" and of course the Rebels - Artificial Insemination EP.

Posted by Mort Subite at 8:39 AM No comments: 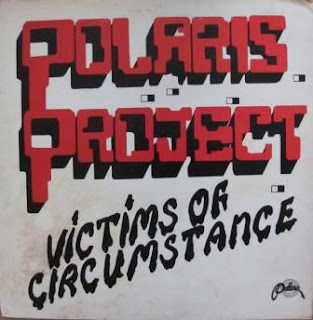 I was asked about this one recently, maybe because it sold for around $100 on eBay not too long ago. It was recorded at Polaris Studios in Windsor Ontario. Maybe it was just a studio recording project. I'm assuming it was a Canadian release but it doesn't have any catalog numbers or markings typical of Canadian independent releases from around that time. The jacket was printed in the U.S.A. but in the "Special Thanks" section on the back the Windsor Police Dept. is mentioned. I know of some American bands that did record in Canada so I guess it is possible they could be from the Detroit area as well. A google search didn't turn up any definitive information. 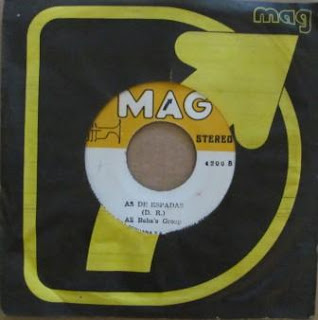 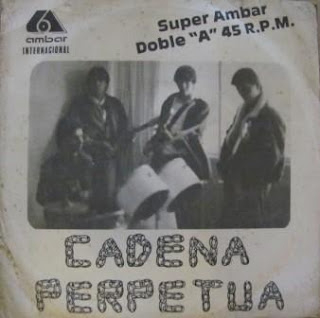 Here are a couple of 7"s from Peru. There are no dates on either but early - mid 80's would seem likely. Ali Baba's Group is on the Mag label which has an address in La Oroya. Both songs seem to be covers and interesting choices, from a cheesy song about Moscow to Motorhead. Cadena Perpetua consisted of four 18 - 19 year olds and the 7" comes in a nice foldout sleeve with a pocket inside for the record. Both songs are originals. The label address is in Miraflores so they were probably from the Lima area.