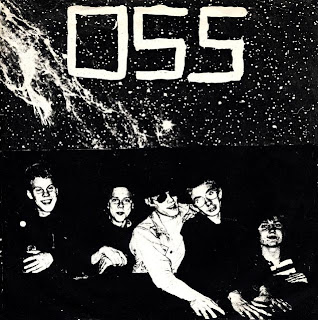 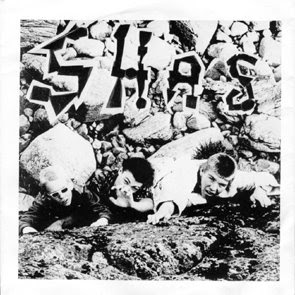 Two bands from the small town of Åsa (not far from Göteborg) both recorded EPs in 1980. Both are quite rare, especially Shas. It didn't sell well and the story is that the band members threw all the unsold ones from a bridge. One of the songs from the Oss EP (Falska Rykten) was included on the Killed By Death #50 compilation of Swedish rarities. I like both of these records, although another band from Åsa (Glo) is perhaps the best from there.

Ha! I was just about to rip the Shas E.P. and post a link to your post of the 57 Kez 7" as they're both on many swe collectors want list, but you were faster than me on Shas. I posted Oss over at www.kbdrecords.com about a year ago, but it's always nice to see another post of it as it rarely shows up.

Cheers and keep up the good work
/Martin