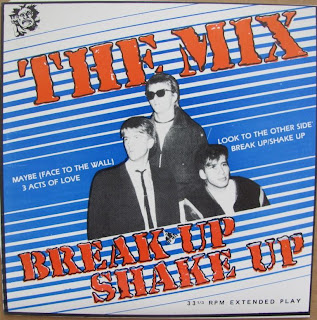 I was in that band. It's nice to see that we have one fan, anyway...