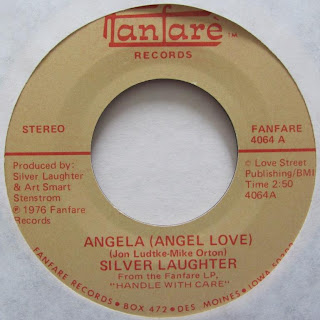 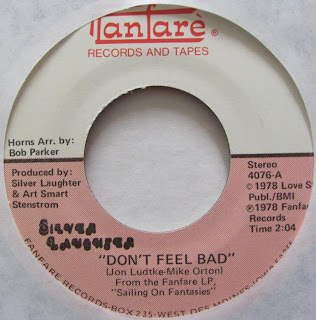 
Since my original post I received more info from Mike (now Mick) Orton (bass and keyboards). If you are interested in original LPs or CDs you can reach him at: mick (at) sfresidence.com. He also has created a Silver Laughter web site. 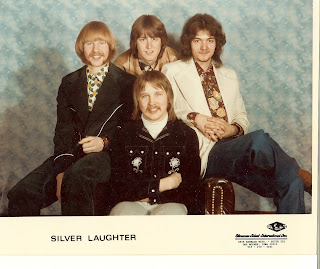 I am the bassist and co-songwriter for both Silver Laughter albums. I have CD's and original vinyl pressings from the 1970's. I can be reached by e-mail at mick@sfresidence.com